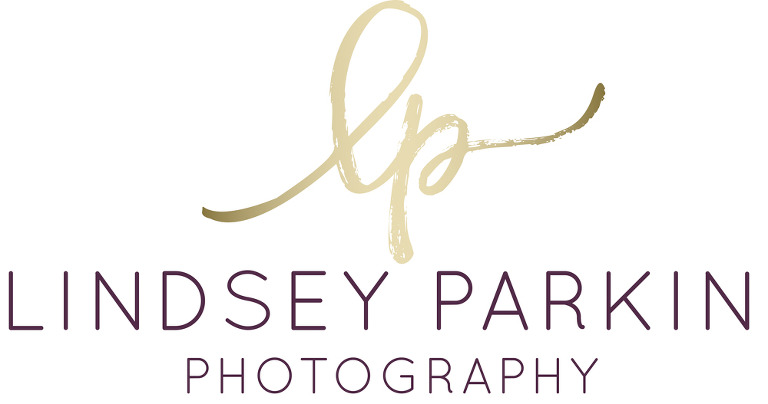 You know when a couple just has that thing? Where they couldn’t wipe the smiles off their faces if they tried? And everyone around them is beaming with pride for them? Well, that’s these two! Here is the story of their fall wedding at The Lake House.

When I finished high school and moved away for college, my parents moved three hours south to Peace River. Shortly after moving there, I kept hearing about these amazing new friends they had made, Ken and Susan. It wasn’t long before they were traveling together, first on a cruise ship in the Mediterranean and later a road trip to Alaska. And they had a daughter, Kristina, that was a few years younger than me.

One summer, while I was home from college, and Kristina was just finishing high school, we had the opportunity to work together as summer students in our family business. To be honest, there was probably way too much time spent petting dogs and cats and drinking hot chocolate that summer, instead of painting and pressure washing equipment. But we had the chance to get to know each other in a pretty awesome way.

We both relocated following that summer and have kept in touch over social media in the years since. Through social media, I started to see Sheldon come into the picture and always thought the world of him, even though we had never actually met. So when these two got engaged and Kristina reached out last spring, I was beyond excited to photograph their wedding at The Lake House on Lake Bonavista in Calgary.

Here are some moments from their beautiful day.

Getting married? I would love to be your photographer! Get in touch today.